Allan Zeman, the man who developed Hong Kong’s Lan Kwai Fong entertainment district, says the opening of the Hong Kong-Zhuhai-Macau Bridge will be a “game changer” for Macau in its quest to become a World Center of Tourism and Leisure. Speaking on a panel at the G2E Asia Conference on Wednesday titled  “How Macau transformed”, Zeman said that Hong Kong and Macau would become “brother and sister” when the bridge opens later this year, comparing the relationship of the two cities to that of Hong Kong and Kowloon.

“We’ve already seen Macau transform itself but the bridge between Hong Kong and Macau will be a game changer as well,” he said, pointing to the MICE industry as one area that will enjoy enormous benefits.

“When we talk about conventions, Macau has improved in this area but at the moment the convention center in Hong Kong is full. You can’t book an event there because it is booked out.

“But when you have a half hour trip to Macau on the bridge, the possibilities for Macau and Hong Kong to work together will be endless.

“My prediction is that Macau and Hong Kong will become like Hong Kong and Kowloon after they built the tunnel between them. They joined up.

“Macau and Hong Kong will become brother and sister and so you’ll then start to see integration between both cities. In the past, it has been difficult getting people on the ferry and then offloading them. The bridge will change all of that.”

“At the moment the border is a bottleneck and a deterrent for many people. If we were to open that up I can see visitation doubling. So then it becomes a question of hotel supply, but these are important questions we need to ask for Macau going forward.” 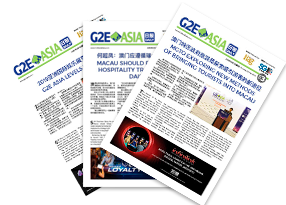 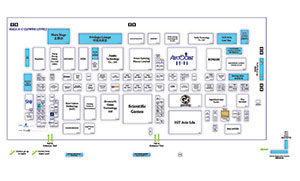 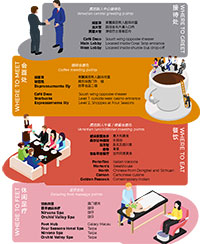 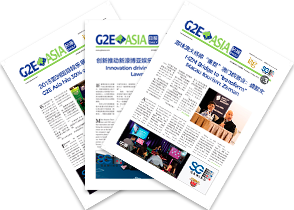 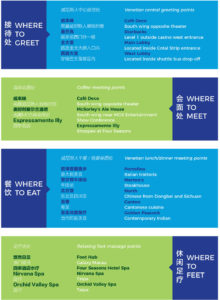 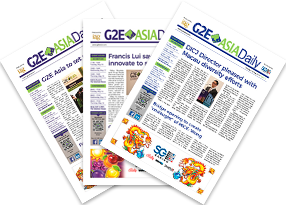 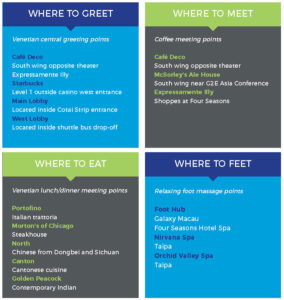